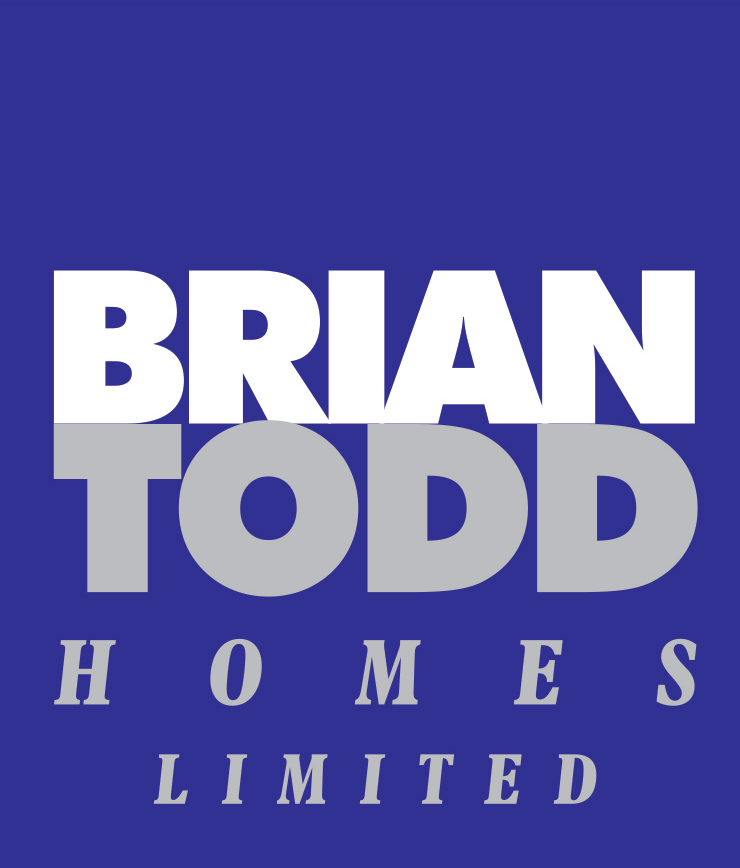 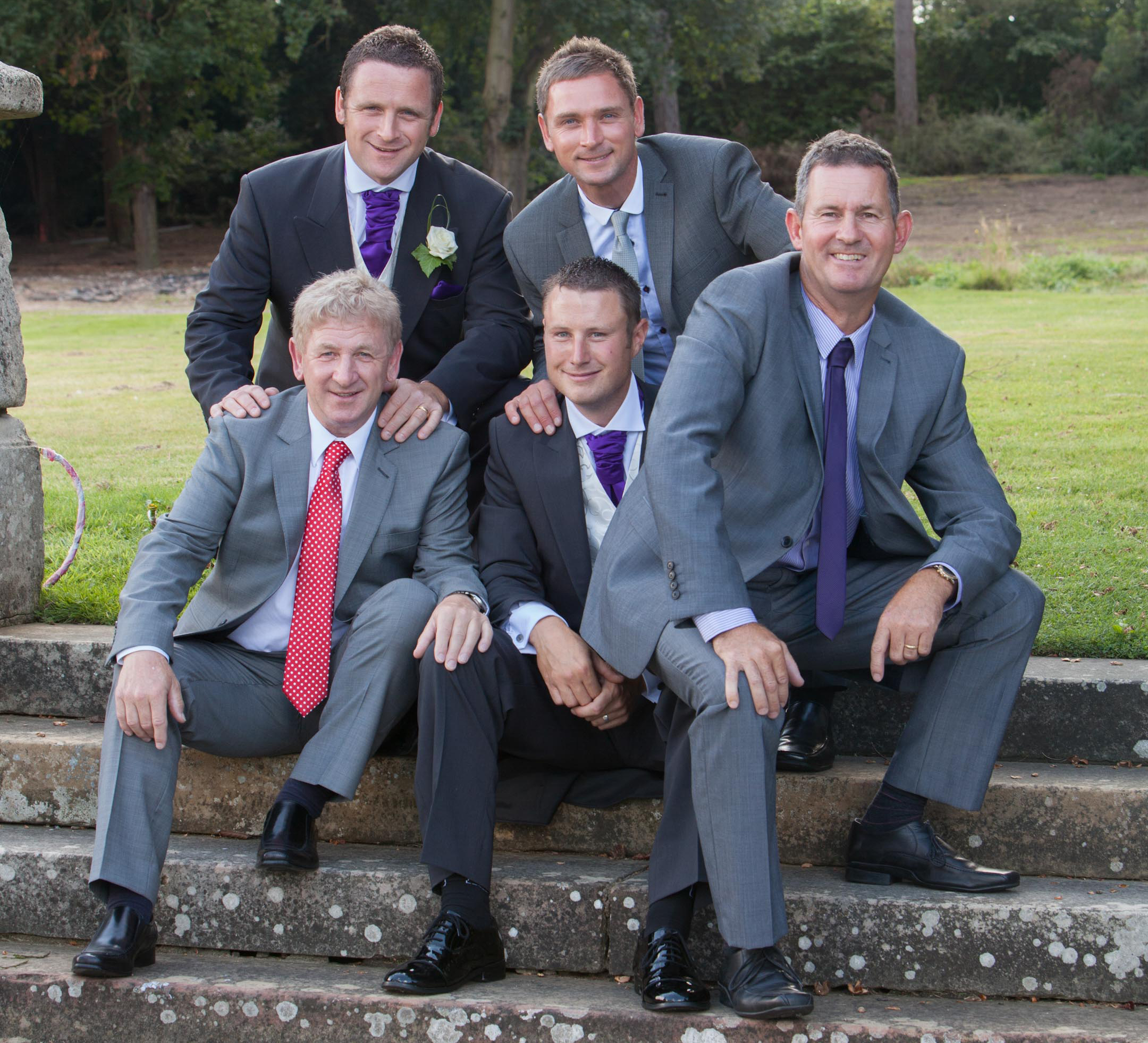 Brian Todd homes limited is a family run business, led by four family members: Brian, Gill, Paul and Simon Todd.  The business is set in the heart of the Lincolnshire Wolds and we pride ourselves in producing homes of a very high quality with excellent customer service. Our longest serving tradesman, Dave Lee joined the business in 1985 soon after completing his apprenticeship and is still with us today. In 2007 Darren Leesing joined the firm and also continues to work with us today.

Originally Brian began our business in 1970 with just £300 and a VW Beetle car and trailer. The Jobs carried out in the beginning varied from roofing repairs and maintenance work,  to working for local farming estates - South Ormsby, Somersby and Scrivelsby through Bell & Co and Smith Woolley & Co. One side of the business was hiring out cement mixers and later an old Whitlock digger. During the 70s the digger was used for snow clearing in the village and along the Blue Stone Heath road. We worked a 12 hour day from 6am. Those were the days when snow drifts covered the tops of hedges!

The first new build in 1971 was a bungalow in Tetford, followed by over twenty other dwellings in the village to date.

The business continued to grow and in 1984 we began building on our own land. The first larger development site we purchased was off Prospect Street in Horncastle, later named ‘Ashwood Close’. We built 30 dwellings over approximately 5 years. This was followed by ‘Pear Tree Close’ a small cul-de-sac off Hemingby Lane containing 5 dwellings.

Our present site Oaktree Meadow, off Hemingby Lane, is currently ongoing, with planning permission for 54 homes, of which 34 are built with the majority of them sold.
In Tetford, on our South Road site, there remains two large plots for executive homes to be developed. Our East Road site has just received planning permission for two more dwellings, which we are currently in the process of starting. The remaining land is within the structure plan for future development.

At present Brian Todd Homes Ltd has built over 200 properties.

'They have built us our dream home with exemplary skill, care and politeness' 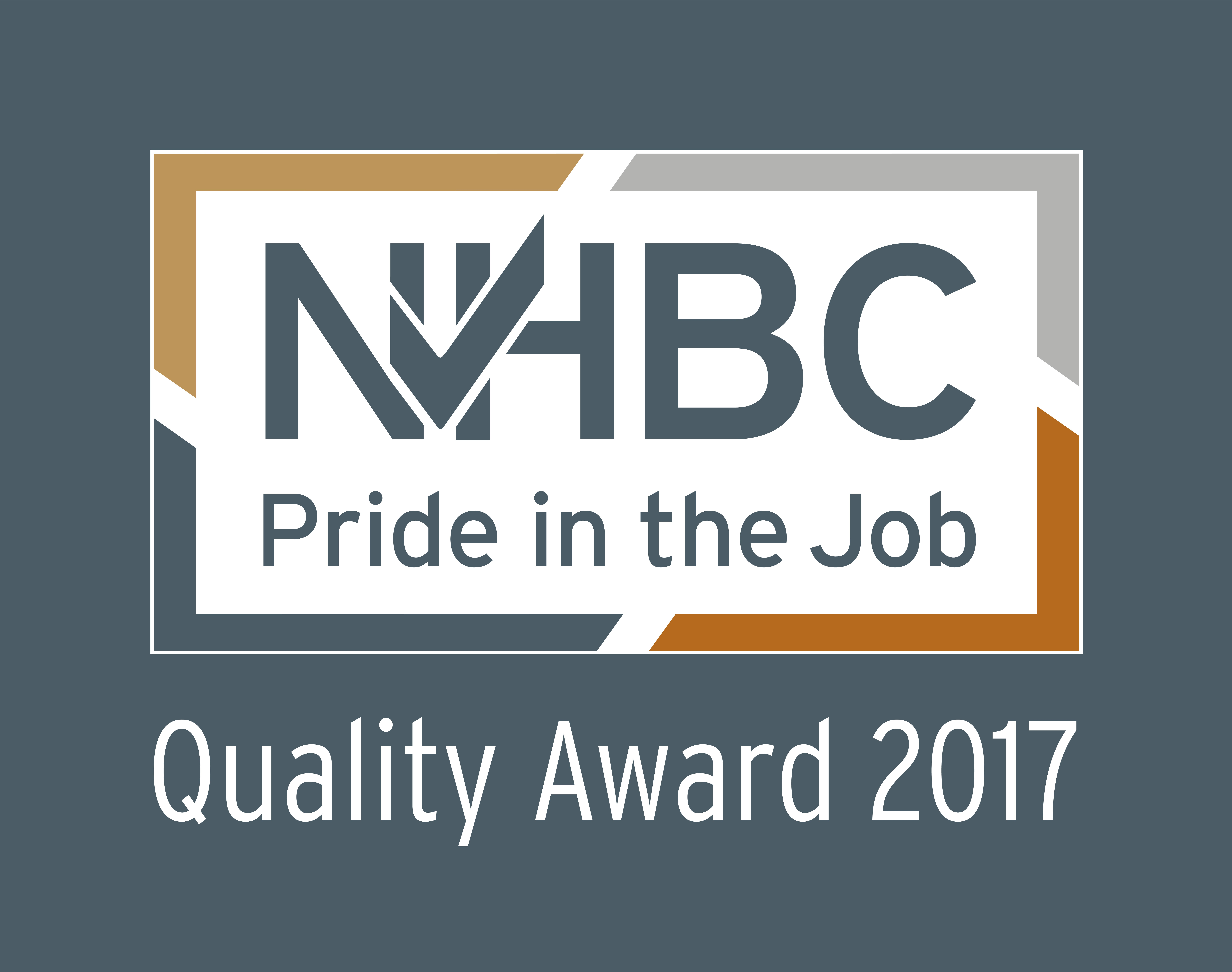 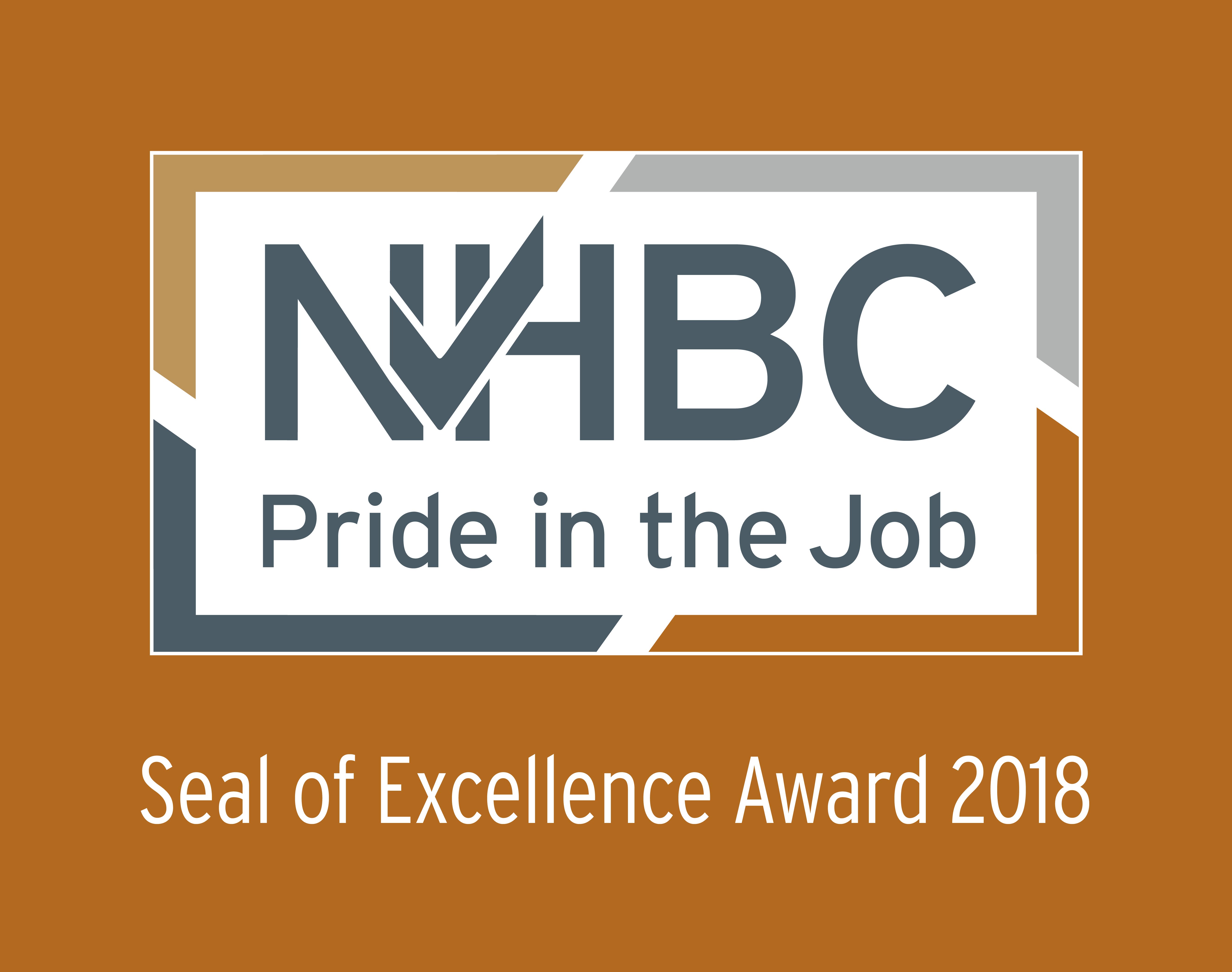